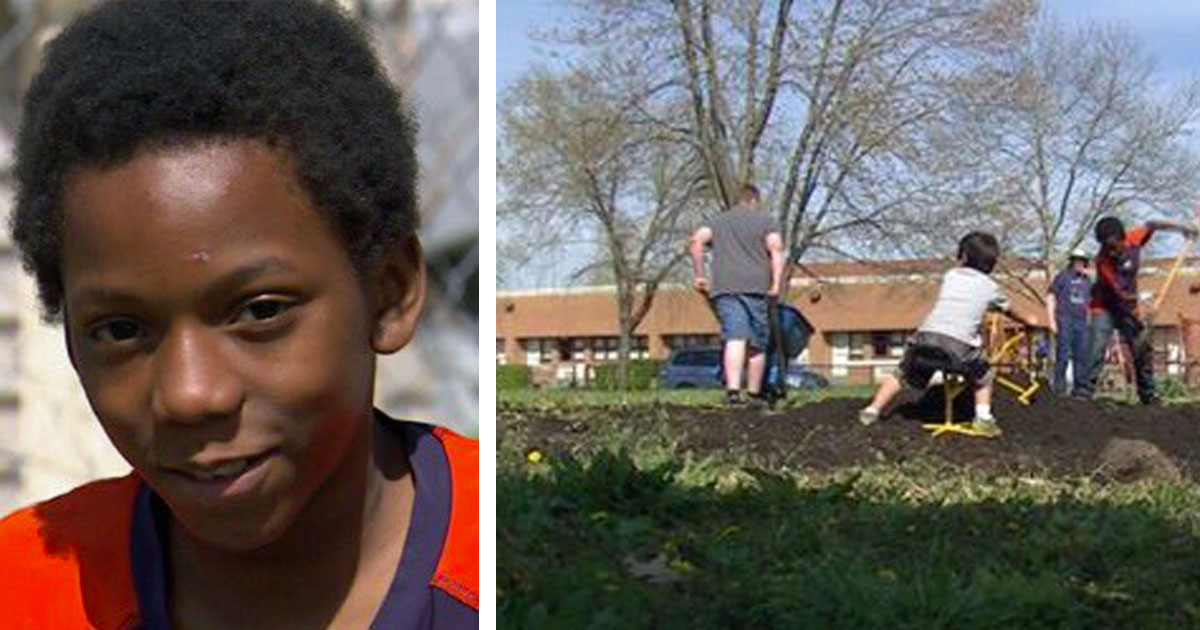 For fifth grader Austin King Hurt, what began as a way to feed his family has now turned into a mission to feed an entire city.

Austin King, or The Young Urban Gardener as his YouTube and Facebook followers know him, started gardening three years ago because his family was hungry.

According to WTHR 13, Austin remembers when all his family had to eat was rice and beans:

“I took my mamma’s beans out of the cabinet because we didn’t have much to eat… All we had was rice and those bags of beans… It was like a very small bag of beans, not even enough to feed everybody, so I had to make enough.”

This was a defining moment for Austin King, a moment where he had to grow up faster than he should have to.

It was then that Austin decided he would do everything in his power to make sure that his family was never hungry again.

Austin dug a hole in his backyard and dumped the beans in them.

“All I knew was water, dirt and sunshine. That’s all I knew. I didn’t know nothing else”

It only took a week for the bean plants to start sprouting from the ground. Austin put a wooden stake in the ground so that the beans could grow taller. The plants provided beans for Austin’s family for the rest of the winter.

Since then, his family has never had to buy a bag of beans:

“I haven’t bought a bag of beans since,” said Dorothea, Austin’s mom.

Austin even has a YouTube channel, where he provides tutorials on how to grow a variety of different garden fruits and vegetables.

When Austin discovered an empty lot in the neighborhood littered with overgrown weeds, he saw the perfect opportunity to help feed the city’s hungry.

Austin was going to turn this empty lot into a garden, and he would feed whoever needed it most with the food grown in the garden.

According to WTHR 13, Austin’s philosophy is that he’ll grow it, and whoever needs it can pick it: “I’ll grow it. You’ll pick it.”

Austin’s garden is helping to create more than just produce, it is also creating a sense of community for the people that are helping him. It is helping people develop relationships with their neighbors as they all work towards the common goal of feeding the city’s hungry. 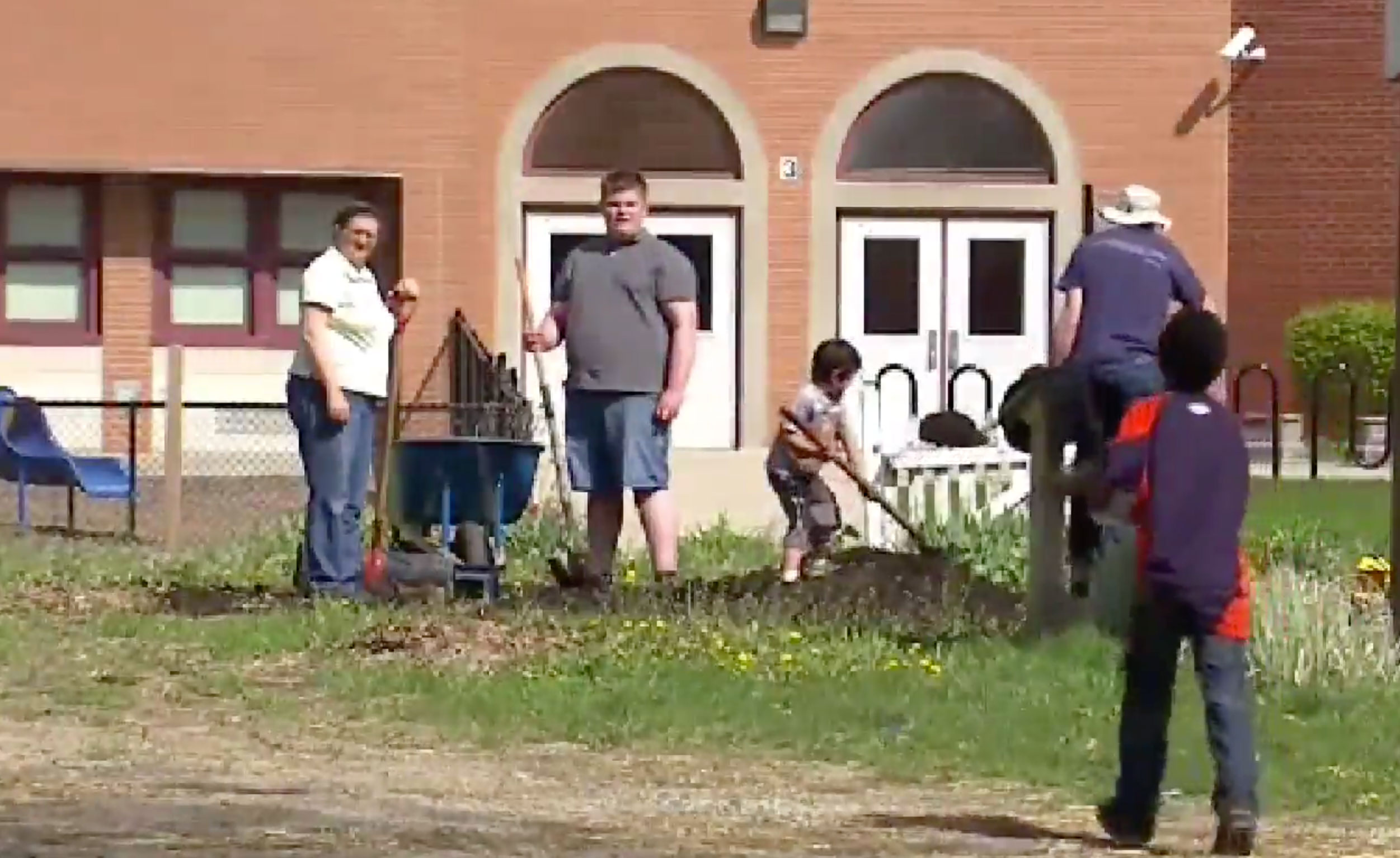 Austin has even bigger dreams. He hopes that he can end world hunger: “My first idea was that I could stop world hunger from this,” says Austin.

Thank you and good luck, Austin, you are well on your way.