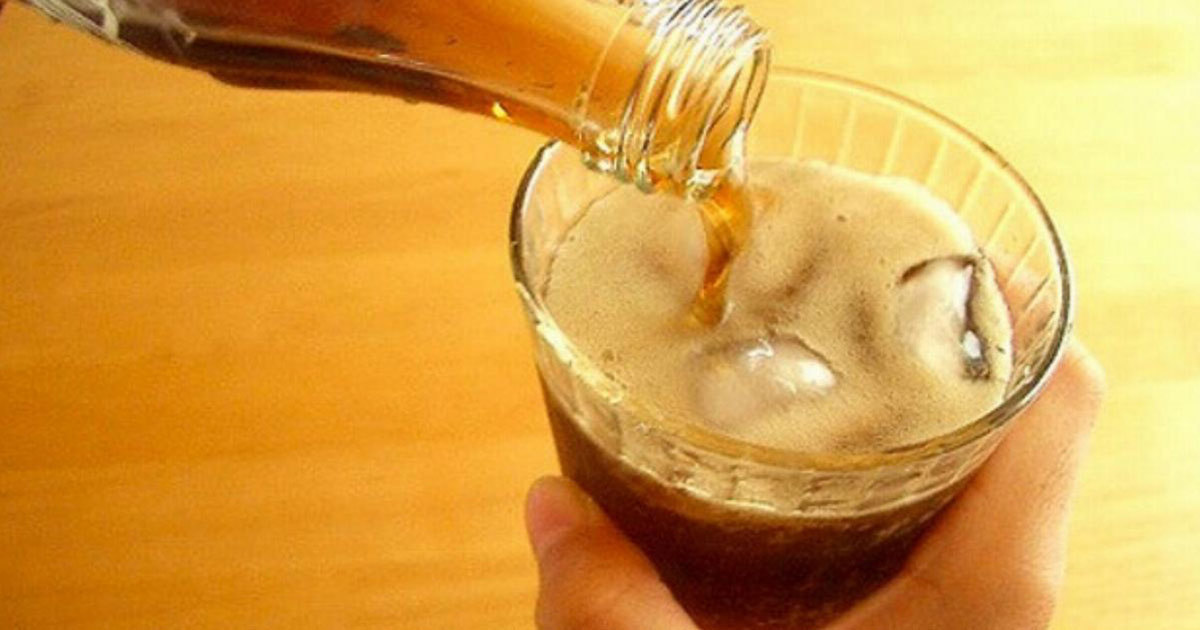 Since its first carbonated beverage was brewed by pharmacist John Pemberton in 1886, the Coca-Cola company has grown by leaps and bounds. Today, the soft drink company is in every corner of the world – and few products are as universally recognized as a bottle of Coke.

But with such popularity, the drink has also been the basis of a lot of rumors over the years. Some have no basis in reality at all – but at least a few have proven to be true.

Like the one that says Coke can be used to put out fires and thus save lives. 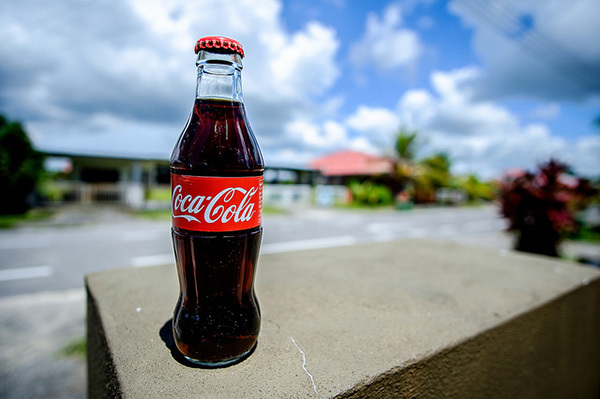 It might sound weird, and before we go any further, let’s remember that the best option to fight fire is to have a fire extinguisher close at hand.

But accidents often occur when you least expect them.

For example, imagine you’re in a place where there’s no fire extinguisher or water to put out a fire. What would you do? 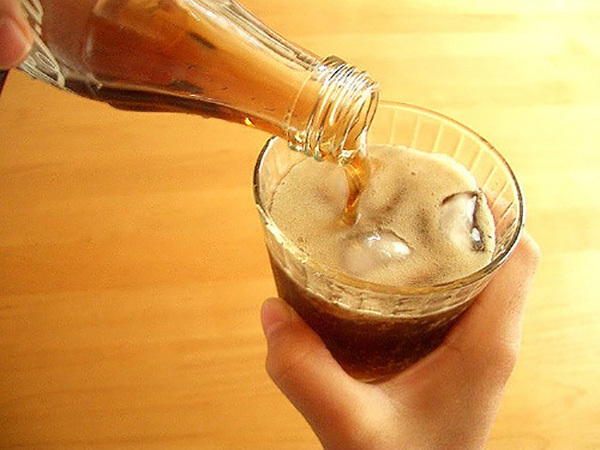 It doesn’t hurt to have a plan B – and a pretty good plan B is, surprisingly, Coca-Cola.

So how does it work? Well, grab a bottle of Coke and unscrew the cap.

Then, cover the opening with your thumb, shake the heck out of the bottle… and aim the bottle toward the fire. 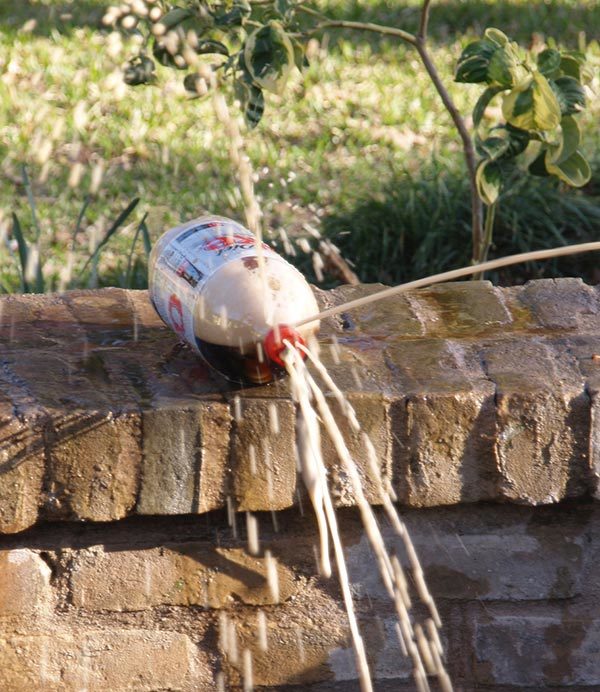 Well, why not watch a firefighter give it a try?

Do as 800,000 others have already done and watch this firefighter demonstrate the technique:

It’s always worth having a few bottles of Coke at home, even if you don’t ever drink soda – but it should be pointed out that your first line of defense should be a fire extinguisher.

Don’t forget to share the crazy trick with your friends!