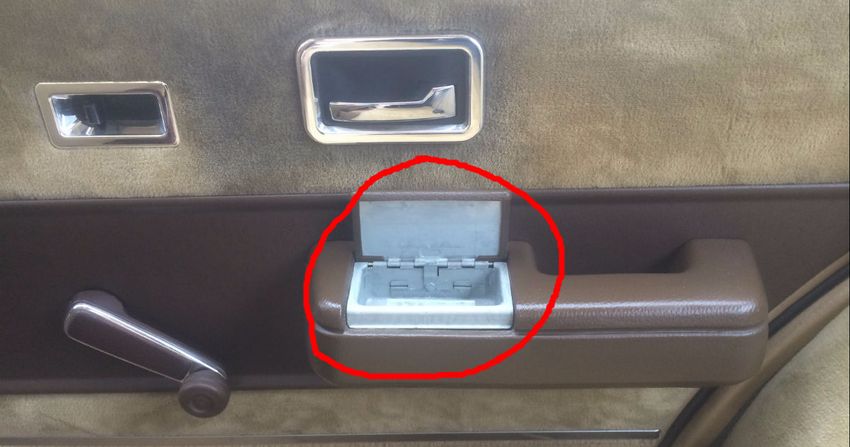 If you can tell what this mystery item is, either you’re getting old or your car is.

Here’s a few hints before you guess: these little additions became standard in almost all cars in the 1950s, but disappeared in the 1990s and early 2000s.

Now, there’s a good reason you don’t see them anymore, but some folks are pretty mad they’re gone. You see, they’re used for a habit that lots of people still do, and paying to add one to your car can be expensive.

Have you given up, or did you know right away? 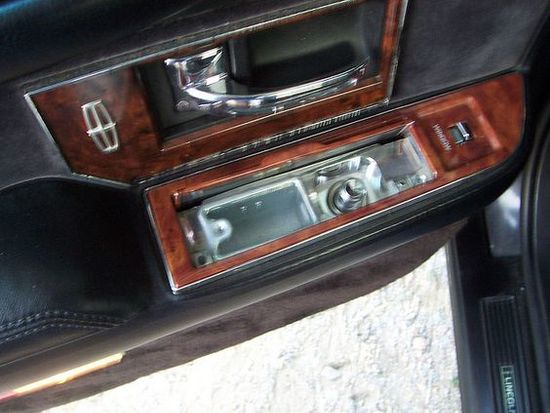 That’s right, this little space is a built-in ashtray, which seems almost unbelievable these days.

For a long list of reasons, including pressure from the Surgeon General, a need to make room for electronics like door locks and auto windows, and a desire to keep customers happy, car-makers killed the ashtray in the 90s. Chrysler made their last built-in ashtray in 1996. 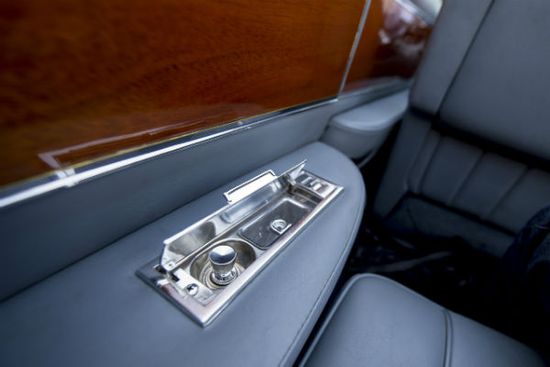 If you still smoke, you probably paid for a “smoker’s package,” an ashtray that slides into your cup holder. It’s not as glamorous as the old flip-up version, but it does the job just as well.