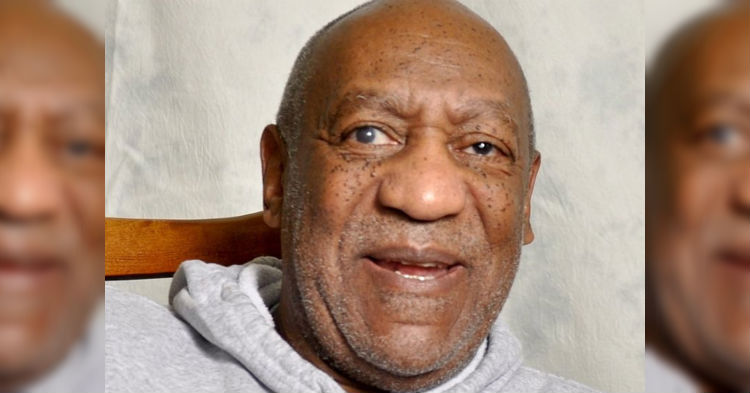 On June 17, 2017 Bill Cosby breathed a sigh of relief when it was announced that the lawsuit against him ended in a mistrial. The jury could not come to an unanimous decision about whether the former star of “The Cosby Show” committed the crimes he’s been publicly accused of.

Bill Cosby’s wife, Camille, has been noticably silent through this process, but she released a statement shortly after the end of the trial:

Historically, people have challenged injustices. I am grateful to any of the jurors who tenaciously fought to review the evidence; which is the rightful way to make a sound decision…ultimately, that is a manifestation of justice, based on facts, not lies. As a very special friend once said, “truth can be subdued, but not destroyed.”

Moreover, I express humongous gratitude to counselors Brian McMonagle and Angela Agrusa for their hard work. Mr. McMonagle for his passionate and powerful articulations of truths; Ms. Agrusa for her thorough research to bolster Counsel McMonagle; to Mr. Andrew Wyatt for his unequivocal skills in public relations; to our team, who worked diligently and intelligently; to our staffs for their continuous commitment to our family and me…and to our children, grandchildren, and other family who loves us…and to our dear friends and supporters, who never gave up on us, despite it all.