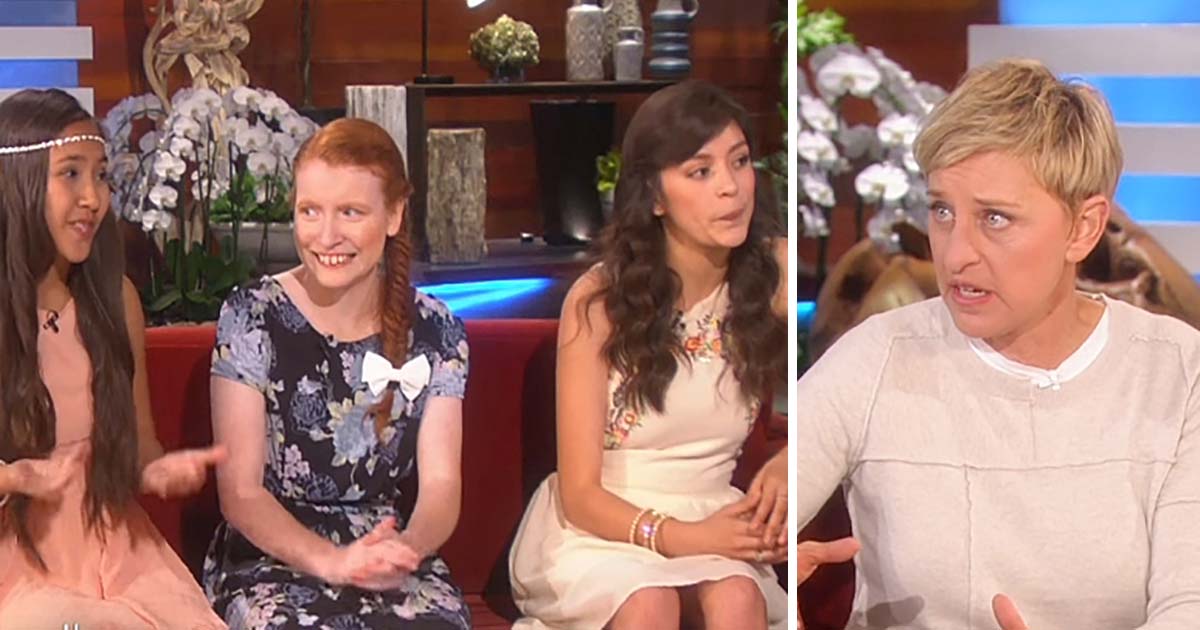 Being a teen is hard enough as it is. But as Lillian Skinner found out, it can be even harder when you’re even a little different than others. Instead of spending her days with friends at school, Lillian was as outcast and bullied constantly. So when the news broke about her nomination for homecoming queen, she was as confused as everyone else. Despite her confusion, Lillian was excited for a chance to break away from the bullies and finally become liked by her peers. 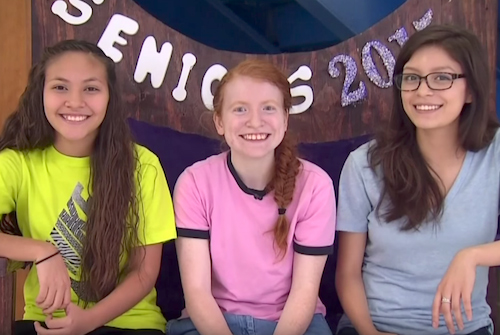 Unfortunately, Lillian discovered the nomination was a cruel prank thought up by other students. In reality, two girls Lillian had known for years, Anahi Alvarez and Naomi Martinez, were the ones who were nominated. As soon as Ahani and Naomi found out the horrible prank students played on their classmate, they vowed to hand over their crown if either of them ended up winning homecoming queen. 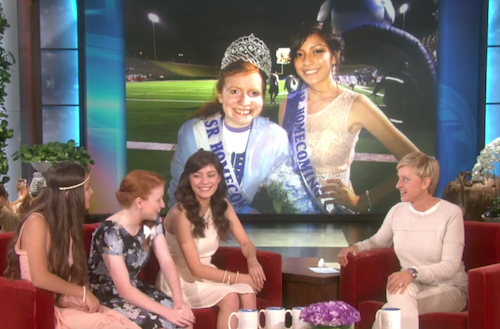 The big night rolled around and Ahani was named as homecoming queen. As soon as her named was called, the teen walked over to the stage and called Lillian up to hand over the crown! This kind action by Ahani caught the attention of Ellen, who invited all three girls onto her show for a big surprise. See what Ellen presents the girls with by pressing “play” on the video below!