Courteney Cox is redefining what it means to be beautiful as an older woman in Hollywood.

She is often seen showing off her incredible body at the beach in a 2-piece bathing suit, making it clear that the former Friends star sees age only as a number. 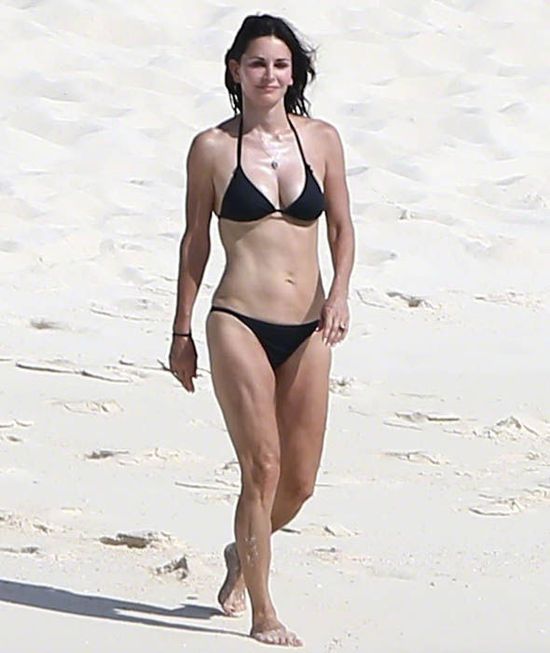 However the Alabama native has faced pressure from being in the spotlight to chase the fountain of youth.

“I grew up thinking that appearance was the most important thing. That’s kind of sad because it got me in trouble. I was trying so hard to keep up, and I actually made things worse,” Cox said.

“Well, what would end up happening is that you go to a doctor who would say, ‘You look great, but what would help is a little injection here or filler there.’ So you walk out and you don’t look so bad and you think, no one noticed — it’s good. Then somebody tells you about another doctor: ‘This person’s amazing. They do this person who looks so natural.’ You meet them and they say, ‘You should just do this’,” she said. 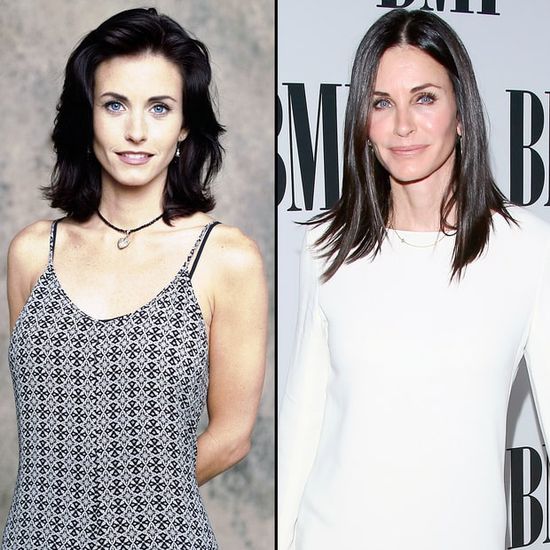 After so many procedures the 53 year-old actress no longer felt like herself.

“The next thing you know, you’re layered and layered and layered. You have no idea because it’s gradual until you go, ‘Oh s–t, this doesn’t look right.’ And it’s worse in pictures than in real life,” Cox said. “I have one friend who was like, ‘Whoa, no more!’ I thought, I haven’t done anything in six months. I didn’t realize.”

With her 13 year-old daughter Coco, that she had with ex-husband David Arquette, watching, she knew she had to set an example. As her daughter starts to discover new trends and experiments with makeup in her teenage years, she wants her Coco to know what true beauty is. 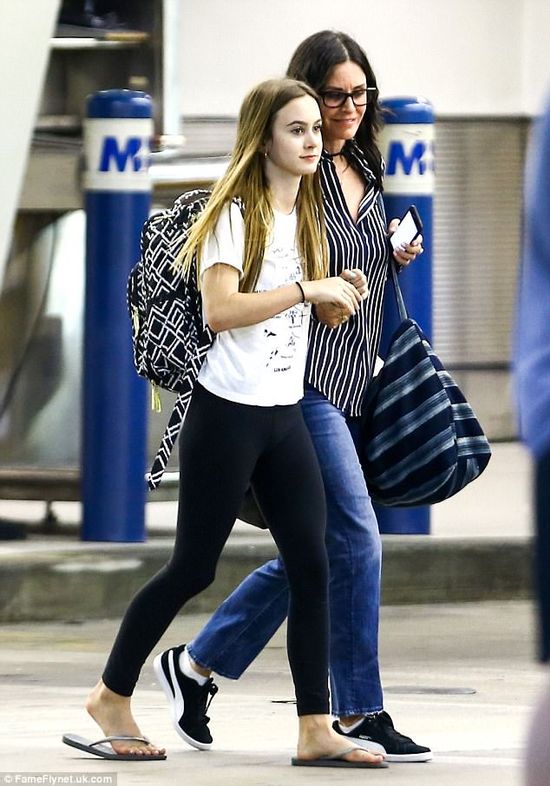 “Luckily, at school she can only wear mascara, but on the weekends you would think she’s going out to a rager at 2 a.m. — eyeliner, mascara, highlighter on her cheeks,” Cox said.

She wants her daughter to be able to express herself through her appearance.

“I know some people think I should rein her in with the makeup, but it’s a form of self-expression. As long as she’s not sexualizing herself, it’s really just what makes her feel good,” Cox said.