Congrats to the world! Donald J. Trump has been elected the President of USA. During the election campaign, Donald Trump was not favourite candidate against Hillary Clinton but a surprise to the analysts, Donald Trump has paved his way to the White House. Since his oath ceremony, his policies went to criticism and he has been considered a non-popular President. He claims that he would make America great again and promises to provide thousands of jobs to the Americans. Besides all his charming promises, key security institutions of USA claim that Trump has gained Russian assistance in his election campaign to pave his way to the White House and the alleged proves of his conversations were presented. It was a major setback to the democratic government in the USA and it faced a lot of pressure regarding the fair investigation of all the allegations. 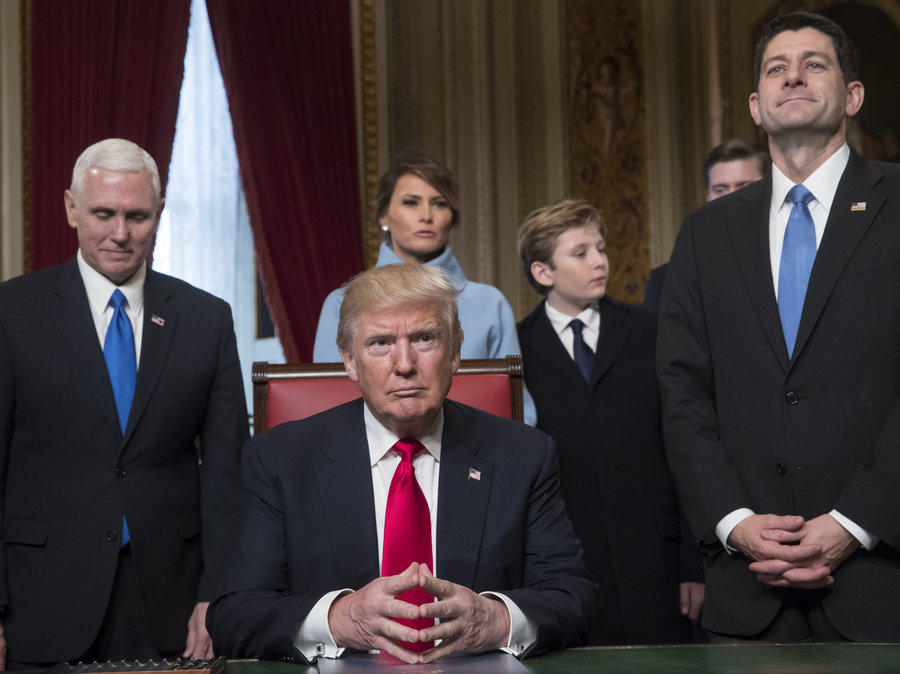 President Trump is changing domestic key policies and major global approaches to reshape the strategic environment into the favour of USA. In domestic policies, President Trump abandoned the health-care policy of Obama Administration by saying that it contained unnecessary budget spending. He banned the citizens of six Muslim states on travelling the USA which faced countrywide strikes and criticism. The supreme court of USA rejects the Presidential notification and allows the people to travel the USA.

In global politics, he changed US priorities focusing on the continued war on terror. The region of Middle East, South Asia and East Asia gained an importance in Trump administration while Trump announces to leave the Trans-Pacific Partnership, a trade agreement. President Trump has loosed his temper in reaction to North Korea and tweeted that any North Korean action will be responded proportionally and talked to Japanese authorities to give mutual respond to North Korea. It is to be noted that North Korea has tested a series of balastic missiles and submarine launched a ballistic missile which poses a security threat to South Korea. Russia also showed his concerns and asked to limit the missile capability otherwise it would undermine the national security of Russia. The missile tests by North Korea are a reaction to the deployment of THAAD, a missile defence shield. President Donald Trump also visited Kingdom of Saudi Arabia and seek the assistance of Muslim nations to fight a war against terrorism and headed the ceremony of formingmulti-nation military alliance to combat terrorism in the region.

In addition to it, Donald Trump showed his concerns on the recent terror attacks in London led by Islamist-inspired men. There was a series of attacks in which different drivers rode their trucks on pedestrians like police identified a man named Darren Osborne plowed his van on people walking on the footpath. It becomes very difficult to mitigate the threats perpetrated by the Heavy traffic Vehicles. 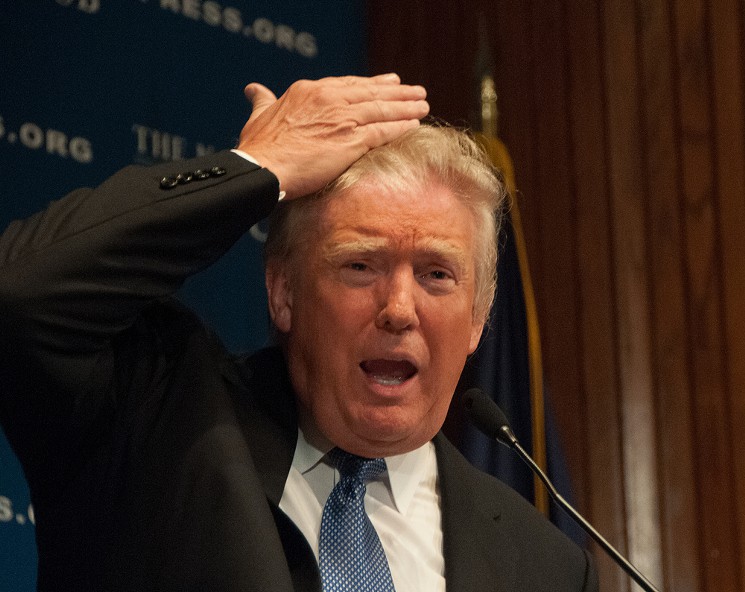 President Trump is facing investigation against the allegation of election meddling by Russia which has taken new dimensions but it has no lead to the impeachment yet. Impeachment is the only way to remove the President from his office which is done through popular vote in House of Representatives and then in the Senate. The process of impeachment has been practised three times in the history of USA by popular vote such as two-third majority. President Nixon was led to the impeachment but he resigned from the office before impeachment and subsequently forgiven by successor President Ford. President Bill Clinton was impeached in 1998 o allegations of criminal behaviour during the presidency and Independent Council concluded that the President may have engaged in criminal activities but popular vote cannot be casted to remove him from the office. The mentioned rules may apply on President Trump if his lawyer Mueller cannot plead his case well.

The above-mentioned allegations have become strong when Trump removed FBI Director Comey from his office. Former Director Comey told to the investigation team in hearing on June 8, 2017, that President Trump has assured him twice that he would stay as a director because he is doing a good job but suddenly he was removed by the President. On the other hand, President Trump denied the Comey’s claim by saying that he did not speak a word of the performance of the director and his job security for his loyalty. On March 30 and April 11, Trump called to Comey to issue a statement saying FBI was not going to investigate the President in person which Comey did not make, Comey recorded in his testimony. Consequently, President Trump fired Comey from his office without any prior notice in hand when he was attending a meeting with FBI agents in Florida. This action calls the Russian involvement in presidential elections into question but on the other hand, it is also believed that such a sophisticated system cannot be compromised. In addition to it, Putin, President of Russia said that Russia has no concerns with the President of US whoever he may be because the nature of relations with the USA is based on interests and their intersections. The descion has yet to be made by the authorities which will be updated shortly after release.

Besides all allegations, President Trump is governing the states in a good manner and has popularity graph in public. The oval office of President of the United States is considered among the most powerful offices in the world. President Trump is unlikely to be impeached but his next term elections may be affected by the policies he made. His order to build a wall along the border with Mexico was also criticised on a local level but at the national level, it will enhance the national security of USA because there will be no other way for people to cross the border illegally which would also help to minimise threats of terrorism. It implies that there is local unrest on the steps initiated by Trump administration but in long term policy objectives, it would help the USA to be a most secure country in the world and great again, what a slogan of President Trump raised.