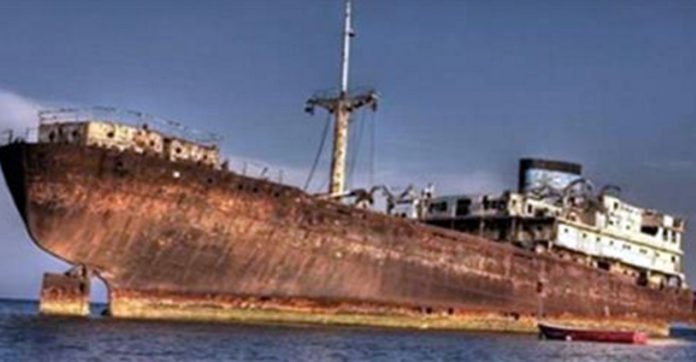 The Bermuda Triangle is a legendary, mysterious region located in the western part of the northern Atlantic Ocean. Its boundaries are not clearly defined but the three points of the triangle are at the tip of southern Florida in the United States, Puerto Rico, and the island of Bermuda. Despite the mystery that typically surrounds the area, it is actually one of the most traveled shipping corridors in the world, planes, both private and commercial, fly over it all of the time, and cruise ships and smaller vessels sail the area almost constantly.

So, it’s safe to say that not every ship or plane in the area experiences any of the reported disturbances that are associated with the creepy legends. That being said, it’s also safe to say that if I go on a cruise anytime soon that I’ll be checking to make sure that it doesn’t cross through any part of the Bermuda Triangle.

That may seem like an odd choice, considering that actual research has proven that there is no mysterious force in this part of the world that causes mechanical failures and instrument failures that cause devastating shipwrecks, plane wrecks, and of course, the disappearances that are associated with the area.

In fact, it is widely believed that the vast majority of the occurrences were falsely reported and most certainly embellished. But, that hasn’t stopped the legend from persisting. Nor has it convinced me that it’s safe to travel there.

More than 90 years ago, in 1925, the cargo ship SS Cotapaxi disappeared in the Bermuda Triangle. While no explanation was given for its disappearance, it’s thought by some to be part of the Bermuda Triangle mystery. Even more strange is that 90 years later it showed up as a spooky ghost ship.