With rates of homelessness rapidly on the rise in Los Angeles, residents are scrambling to find solutions. One group of students at San Fernando High School took it upon themselves to make an impact, and despite having no prior experience with engineering or invention, they managed to construct a solar-powered tent that rolls up into a backpack, and now they’ve earned a whole lot more than just the world’s respect.

The young would-be builders were recruited by DIY Girls, a non-profit organization that empowers teenage girls from low-income families in LA to pursue the fields of technology and engineering. Evelyn Gomez, executive director of DIY Girls, oversaw the project and helped where she could, but it was solely undertaken by the 12-girl team from inception to completion. Aided by YouTube videos and Google searches, the ladies worked together over the course of a year to produce the tent through a mixture of sewing, coding, and 3D printing.

All of that hard work paid off in the end, as the girls won a $10,000 grant from the Lemelson-MIT program, and will present their invention at MIT’s EurekaFest on June 16th. Coming from low-income families themselves, the girls almost didn’t make the trip, but thanks to a GoFundMe campaign that saw them raise over $18k in donations, they’re well on their way. It’s a deserved victory for these young heroines who inspire hope in their community. 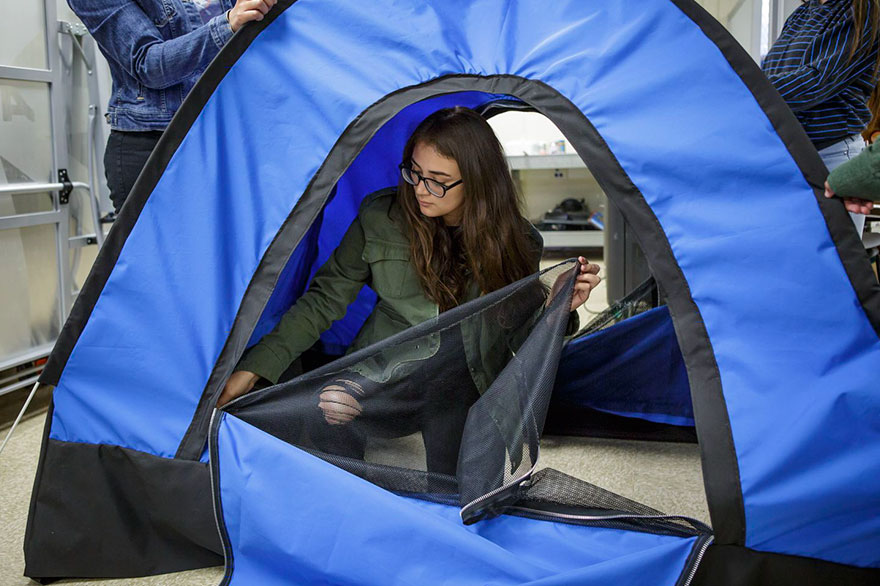 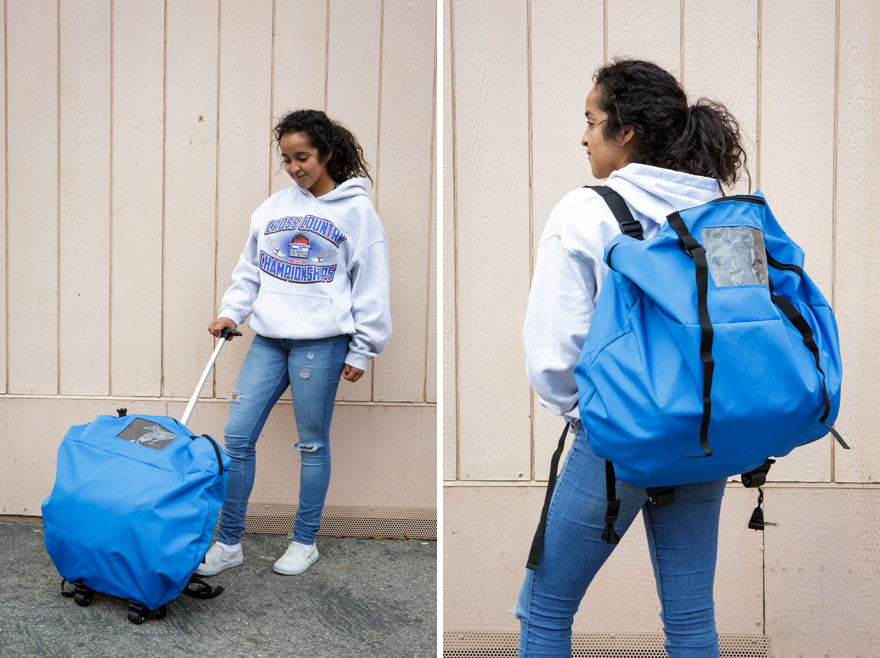 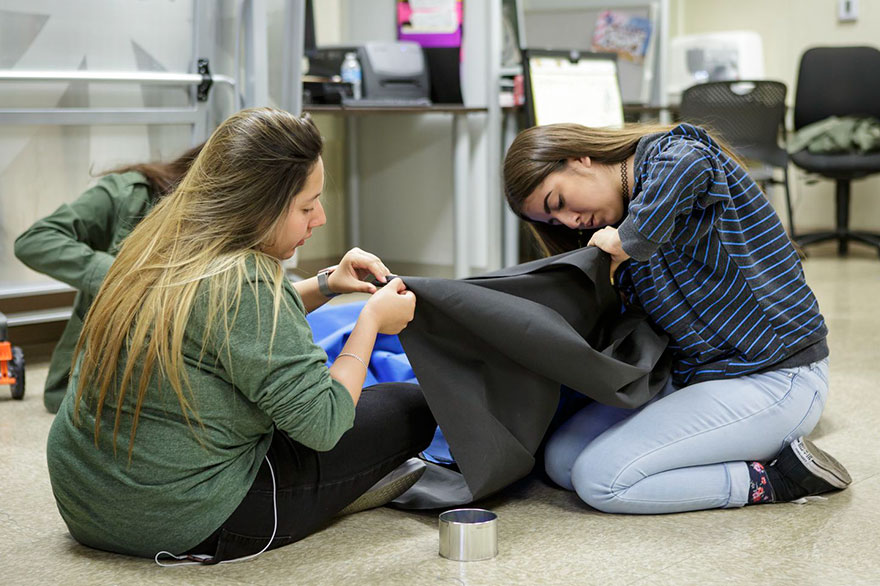 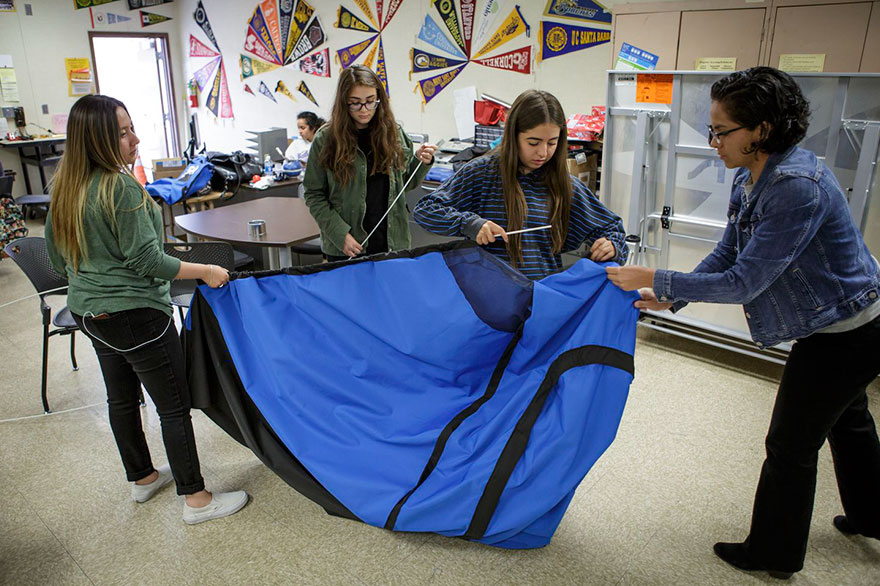 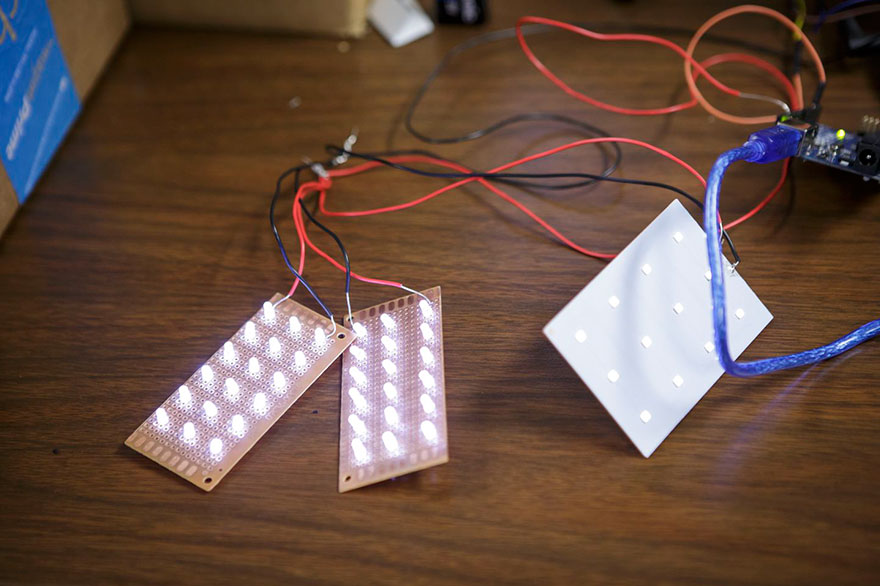 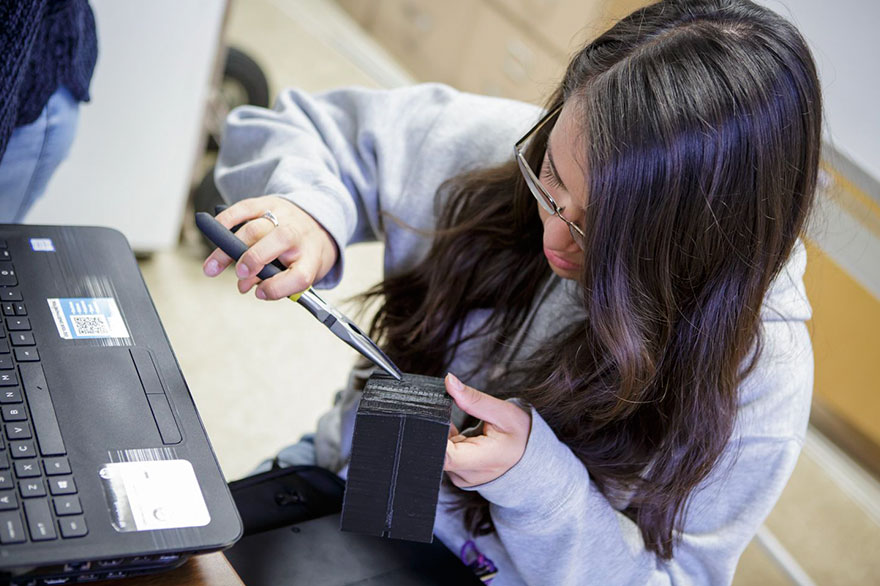 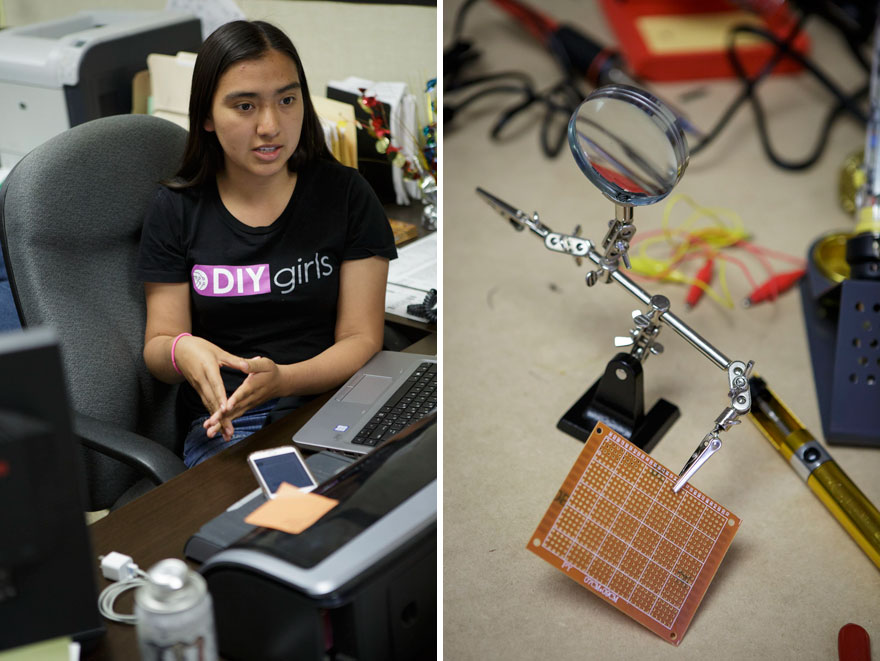 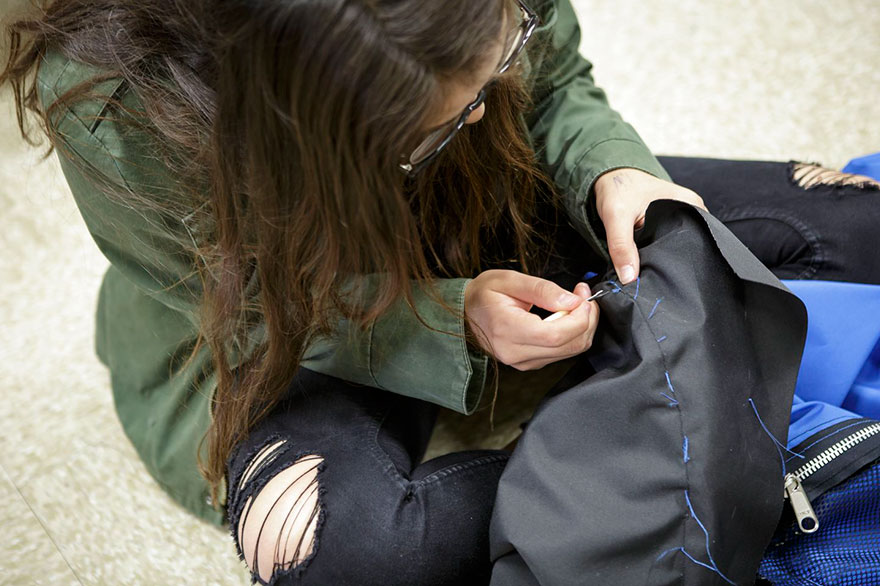 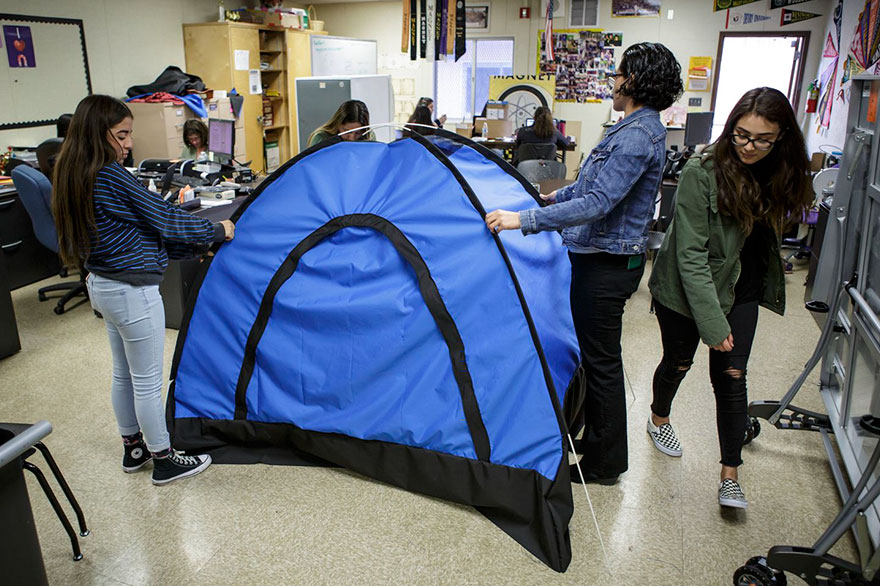