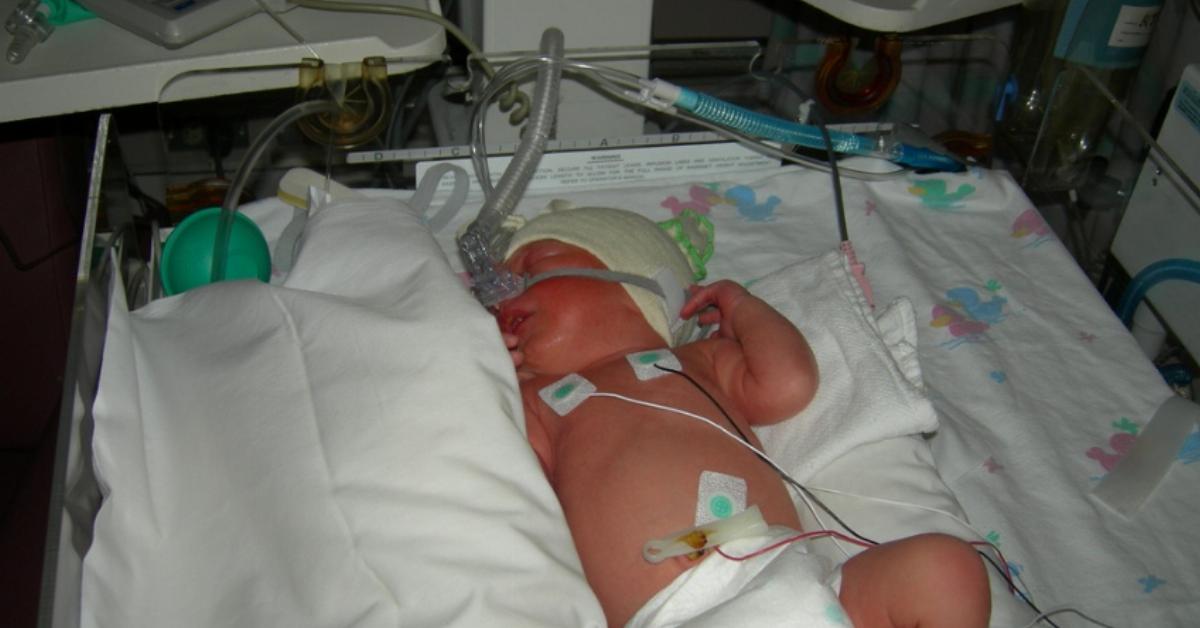 The life of a single mother is never easy, but Zou Hongyan of China had a particularly tough situation to navigate. In 1988 she gave birth to a little boy called Ding Ding at the height of China’s one-child policy which put parents under enormous pressure to have not more than one baby, ideally a healthy boy.

So far so good — but during the birth, Hongyan and her husband were horrified to learn that there were complications. 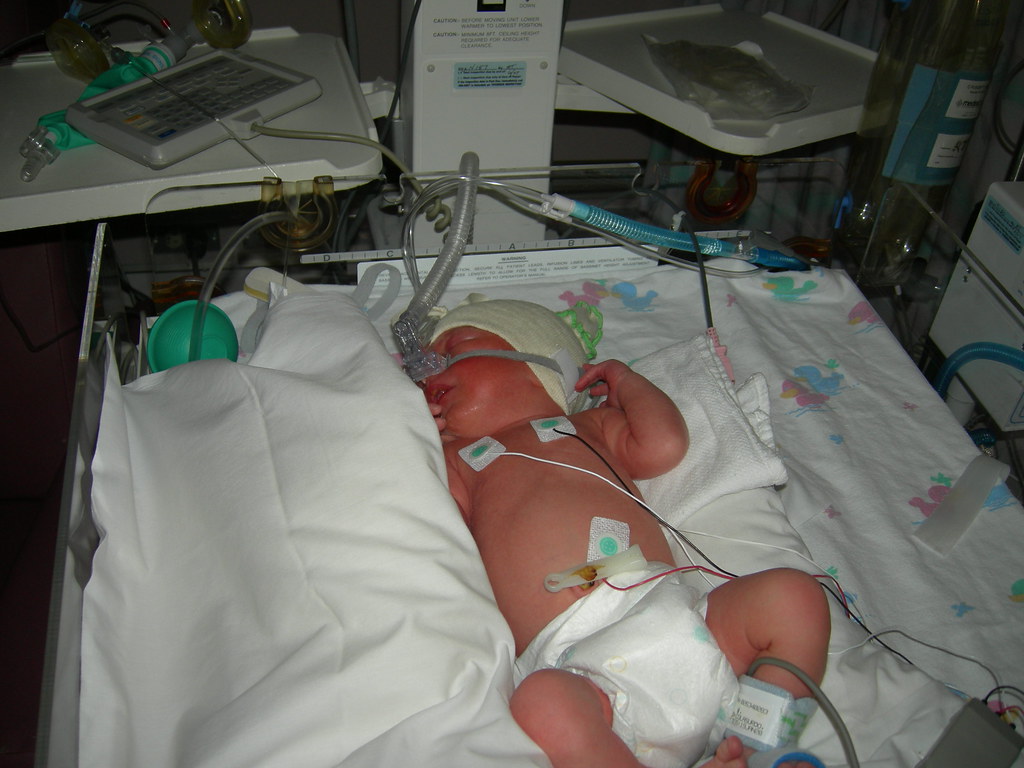 The umbilical cord had gotten wrapped around the baby’s neck in the womb, causing an oxygen deficiency. The infant survived but suffered from cerebral palsy as a result. It would affect him for life and the doctors advised the couple to give the baby away. They said his life would be a nightmare and it would ruin their lives as well.

Hongyan was shocked. She felt, quite simply, that this was her baby.

But now came another blow: her husband agreed with the doctors. In fact, he gave her an ultimatum: either give their son away or face divorce. Hongyan’s world seemed to collapse around her. But she somehow knew that she needed to stick by this child.

Ding’s father left. She rearranged her entire life to be able to care for her boy, at times working three jobs to pay all the bills and get appropriate treatment for him.

She worked relentlessly with him to train his physical abilities, and never let others’ doubts or ill will affect their life together. “I didn’t want him to feel ashamed about these physical problems,” she recounts today. “Because he had inferior abilities in many areas, I was quite strict on him to work hard to catch up where he had difficulties.”

Her efforts weren’t in vain: Ding became not just an excellent student but went on to study environmental sciences and engineering at Peking University. And then, to crown his educational achievements, he got accepted into Harvard Law School where he’s currently a student.

You can see his mother’s pride in her face, along with the love and gratitude in his!

Twenty-nine years after this fierce woman was supposed to give up her child, she and her son have shown everyone. She always believed in Ding and, against all expectations, raised him to be a great young man.

They’re an inspiration for parents and children facing similar tough situations, and indeed for all of us: anything really is possible with enough love and hard work!