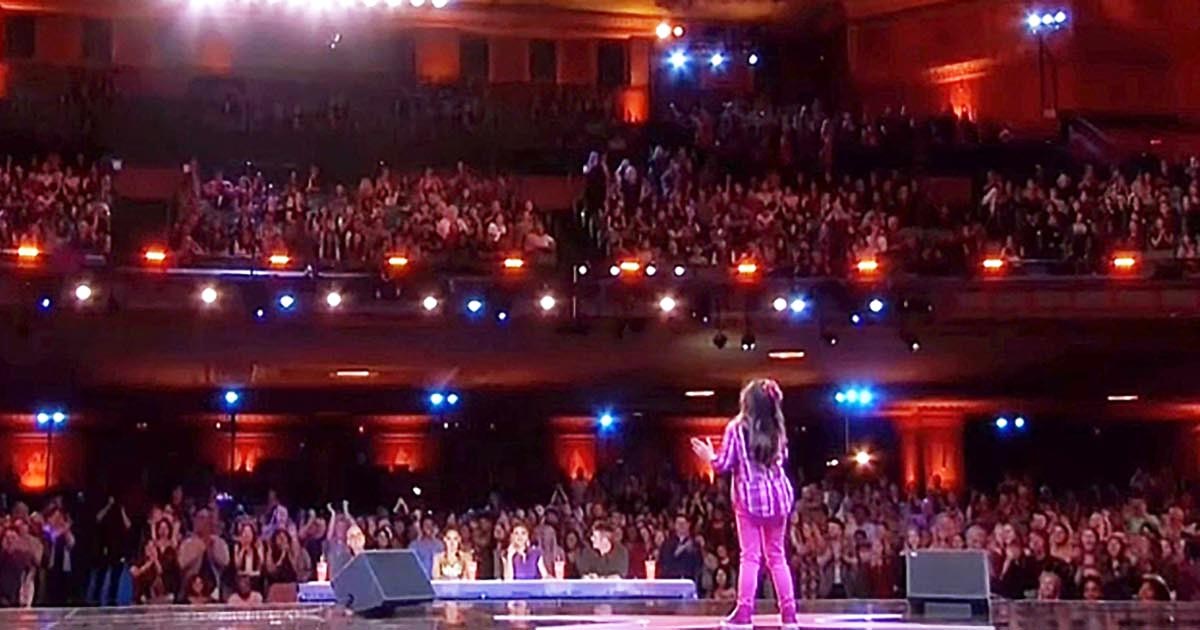 Angelica Hale has big dreams! The 9-year-old singer wants to be the next Whitney Houston and boy, does she have the pipes to pull it off! With all of the confidence in the world, Angelica steps onto the America’s Got Talent stage to perform “Rise Up” by Andra Day. 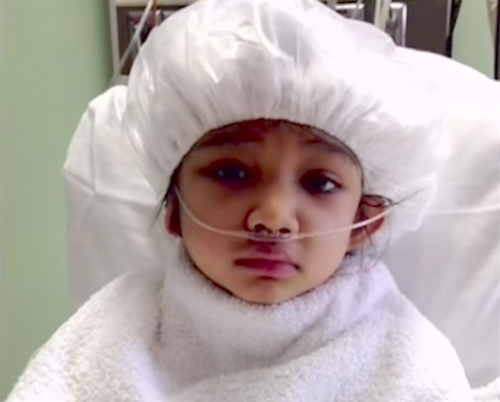 Before she was a talented singer, Angelica spent weeks under doctors’ care when she was just four-years-old. Despite all their efforts, Angelica’s condition worsened and a hospital pastor was brought in to talk with her parents. But by the grace of God, Angelica pulled through and made a full recovery! In the years since that experience, she’s perfected her voice and developed her stage presence. 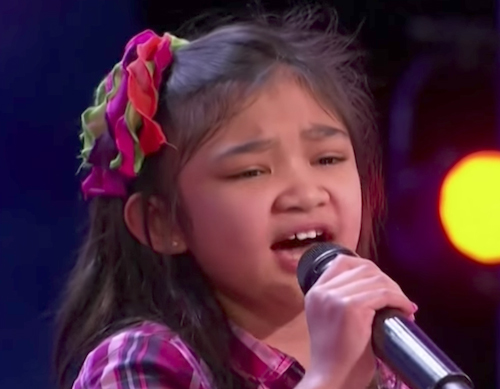 All of Angelica’s practice paid off! As soon as she starts singing in front of the America’s Got Talent judges, everyone’s jaws drop! The crowd rises to give her a standing ovation and her parents watch proudly from backstage! This was the biggest moment in their daughter’s life so far and was nailing it! Watch Angelica’s incredible performance for yourself by pressing “play” on the video below. It’s hard to believe she’s just nine-years-old!