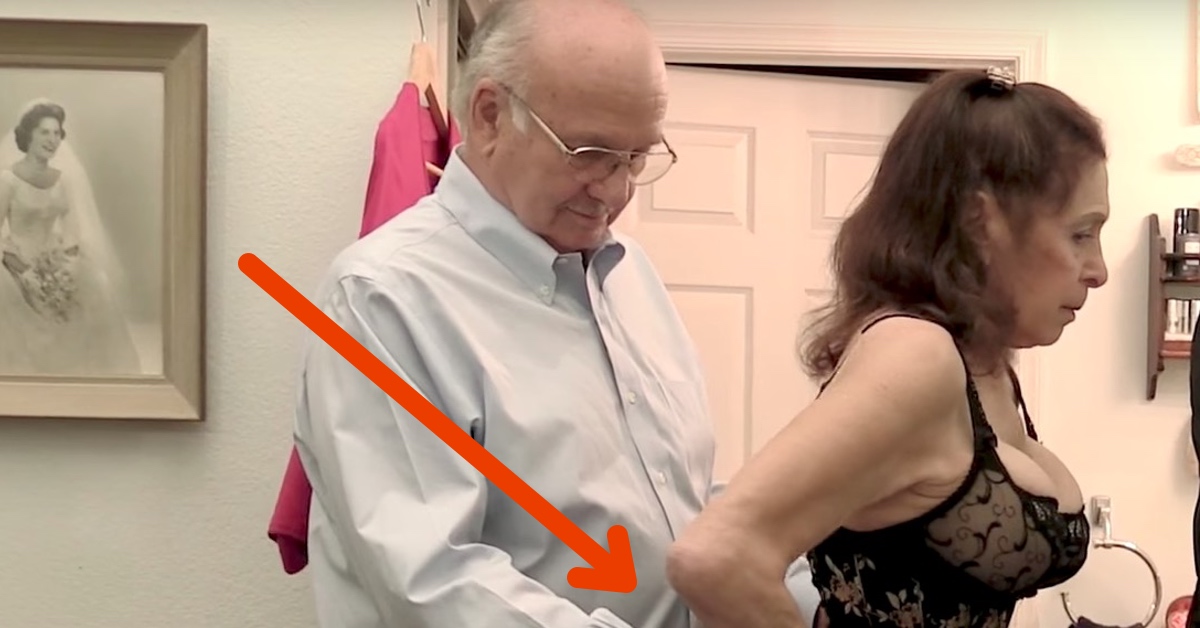 Eighty-year-old Cathie Jung finds herself in the Guinness Book of Records for a rather peculiar, if not disturbing, hobby. It all began when her love for Victorian clothes introduced her to the world of corsets. But it wasn’t until 1986 when Cathie, supported by her husband Bob, decided that she wanted to reduce the size of her waist – quite a strange direction to take. 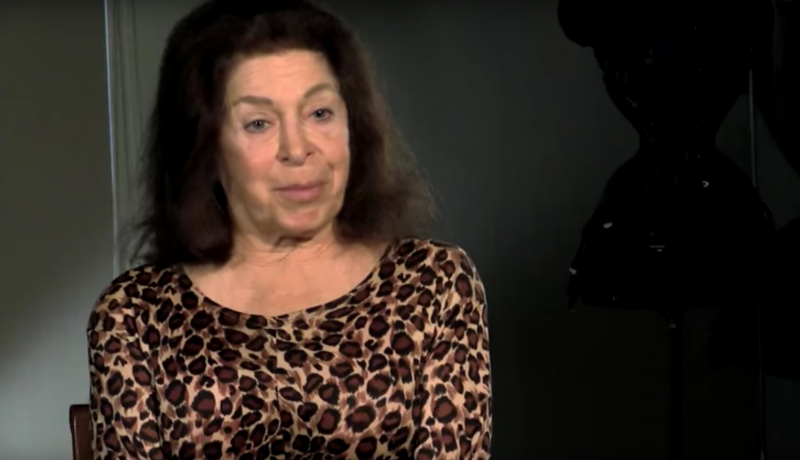 After marrying in 1959, Cathie and Bob soon discovered that they both liked slim waists. However, they only found out that other people shared a similar interest after a trip to England in 1983, which encouraged them to take things a step further three years later. “We lived in a small community in the eastern United States where tightlacing and wasp waists were unknown. We always considered it too different before our trip. But we met a couple of people who were into tightlacing and looked like they were relatively normal otherwise – and that’s how it started.”

Her waist initially measured 26 inches. To shrink it, she began wearing corsets in the afternoons and a wide training belt at night. Corsets sit snuggly on the waist to gradually bring it in by a few inches — the figure they create depends on how tightly the laces are tied at the back. 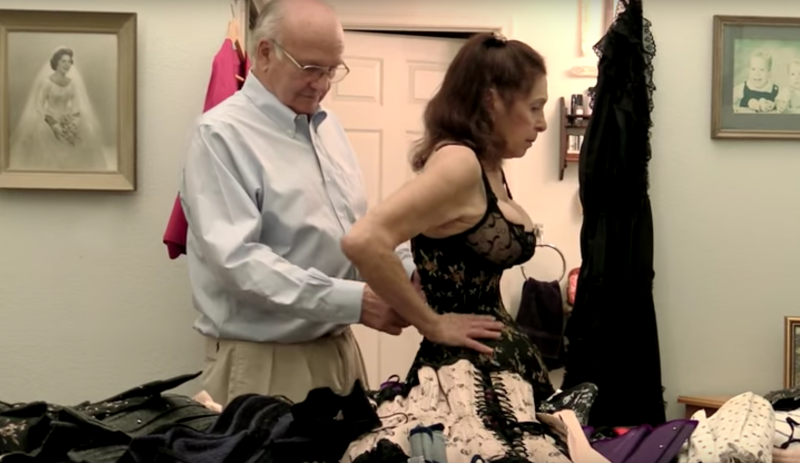 Year by year, Cathie’s waist became smaller and smaller. Her husband Bob, a physician, checked to make sure that this process wasn’t doing any damage to her internal organs. According to Bob, the use of a corset “does maybe compromise your stomach and you don’t eat as much at one time. The organs don’t really shift any more than when a person is pregnant. They may be pushed to one side a bit, but nothing permanent.” He’s always been a big fan of his wife’s looks: “I like the appearance and I like the feel of a small waist. It’s always been more attractive.”