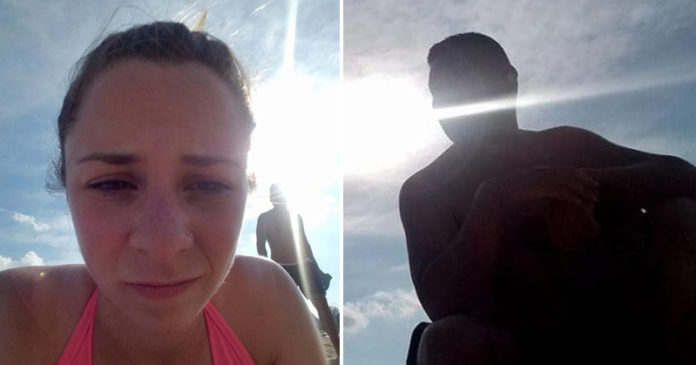 A woman in Wisconsin recently turned to social media to warn others about a dangerous situation she found herself in on July 6. On July 7, Haley Oscar shared her story. While she was lying by the lake getting some sun, a strange man approached her and began asking questions.

Based on the man’s strange questions and the uneasy feeling in the pit of her stomach, Haley realized the man might be working with a sex trafficking ring. In her Facebook post, Haley explained, “No matter how many times I asked he would not leave me alone. He was standing at an angle for a perfect view of everything by my face and was asking strange questions like:

Do you have any friends?
Do you have a lot of people who care about you?
If you have friends, where are they?
Do you have good credit? What is your credit?
How far of a walk is it from here to where you live?
What high school do you go to?
You have a kid so you’re obviously sexually active, do you enjoy pain like that tattoo?” 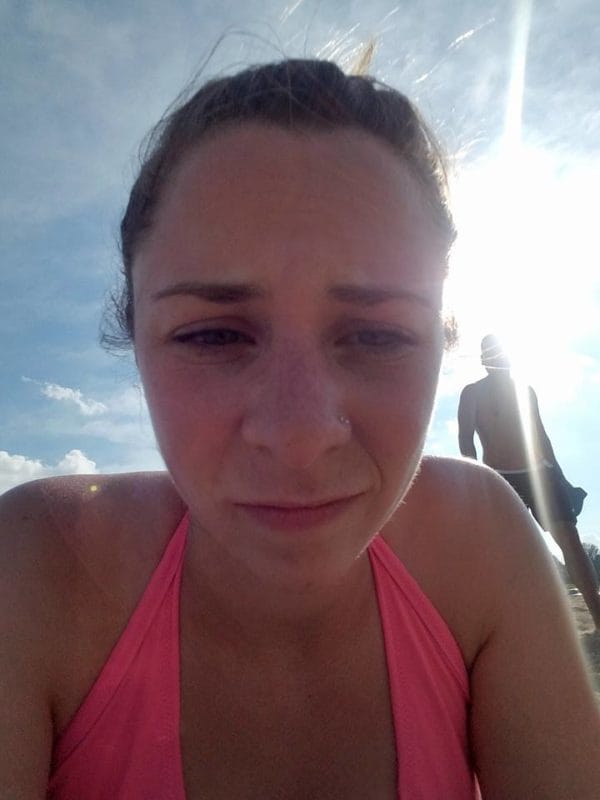 When Haley’s friend called her, the man disappeared. Haley wrote that the man spoke broken English and based on the questions he was asking her, she believes that he was a sex trafficker.

“I obviously didn’t answer these questions, I ignored him and kept asking him to leave me alone,” Haley explained. “I was terrified to stand up and go to my car because 1. It’s a lot easier to grab someone standing up than it is laying down and 2. Because I didn’t what him to know what car I drove or to follow me home.”

Haley added a warning to her post. “Please be careful ladies,” she wrote. “If you go to the lake alone make sure someone knows where you are and bring protection! I don’t think a man has EVER made me that uncomfortable and scared for my safety.” 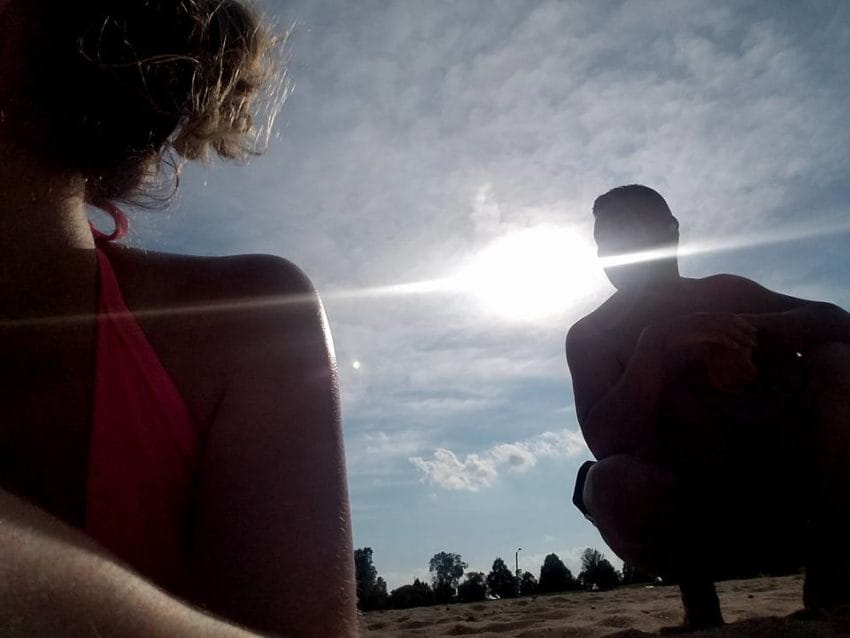 The local police in Kenosha, Wisconson issued a statement after Haley’s post began circling social media. They wrote, “I urge the public to be vigilant and aware of their surroundings and avoid isolated locations if possible. Another method to increase your safety, if approached, is to enter a business or approach other pedestrians as there is safety in numbers. It is wise to carry a cell phone if you have one, and use it if you can.”

The police department stressed the importance of calling them when an incident occurs. According to TMJ4, a Milwaukee news station, “Authorities say the I-94 corridor between Milwaukee and Chicago is becoming more of a target for human trafficking, because it leads to a lot of destinations.” 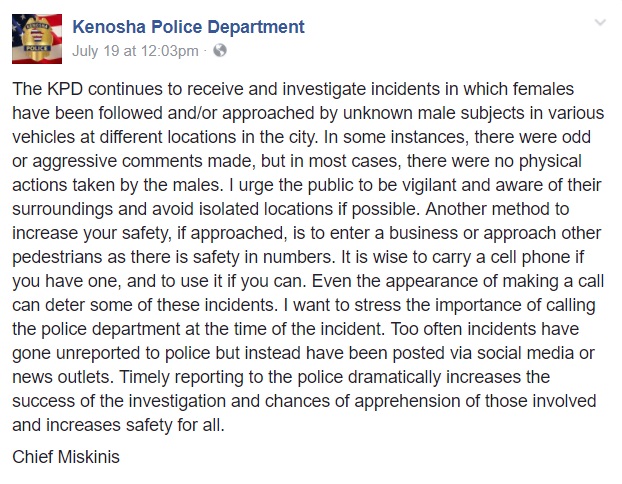