As we grow older, our priorities change. During our younger years we might be influenced a lot by people’s perceptions of us – I know I cared a lot about what people thought of me when I was young!

But today I’m older and wiser, and I know what’s truly important – and it’s not what’s on the outside!

With the help of professional hairdresser Christopher Hopkins, also known as “The Makeover Guy”, Kerry chose to get rid of old habits and transform into a beautiful, natural version of herself! 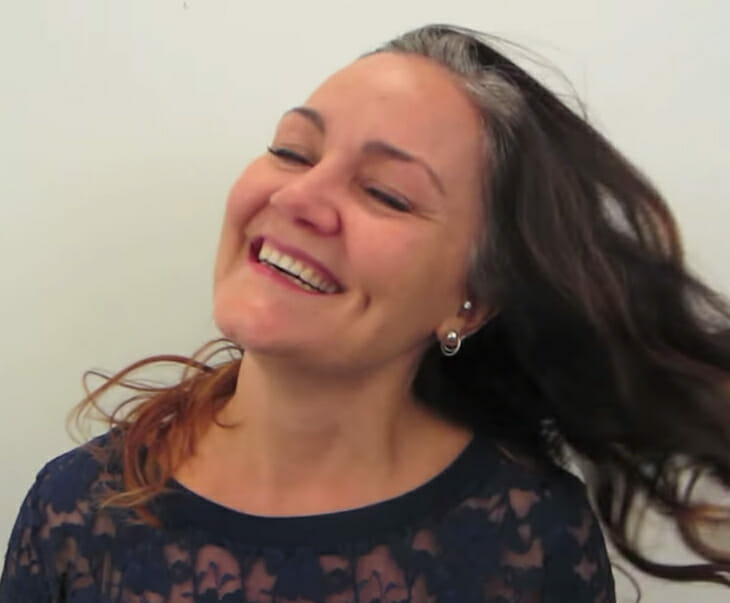 After decades of coloring, extensions and strong products, her hair became sensitive to certain products. That’s when Kerry realized it was time to stop concealing her “real” look. 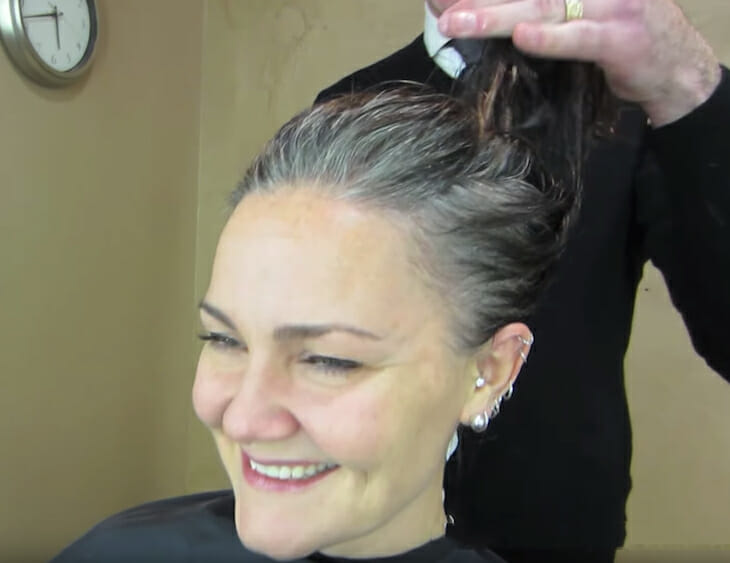 That’s when she asked Christopher for help. She knew that Christopher was one of the most skilled hairdressers in the area and hoped he could work his magic on her tired hair.

As Kerry jumps into Christopher’s chair, she tells him that she wants a short cut. And she means really short!

Kerry wanted to shock her friends and husband with a look that reflected her lively personality and love for life. 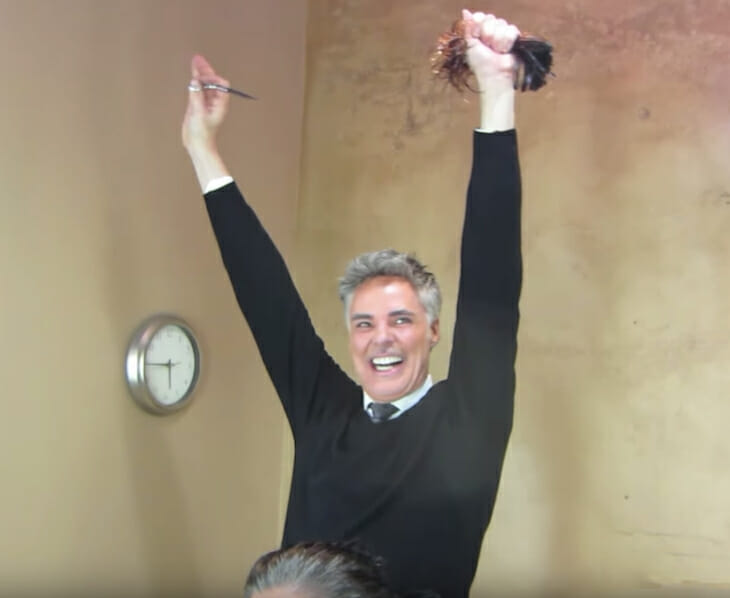 The moment Christopher cut off her long hair, Kerry became a little worried, but at the same time she was convinced that the change was necessary.

And it was not just Kerry who choked up when she looked in the mirror afterwards, her husband was even more emotional.

See the transformation for yourself below:

Enjoy life and don’t waste time worrying about how others perceive you. Be grateful to see some grey hairs appearing, many people never get that chance!