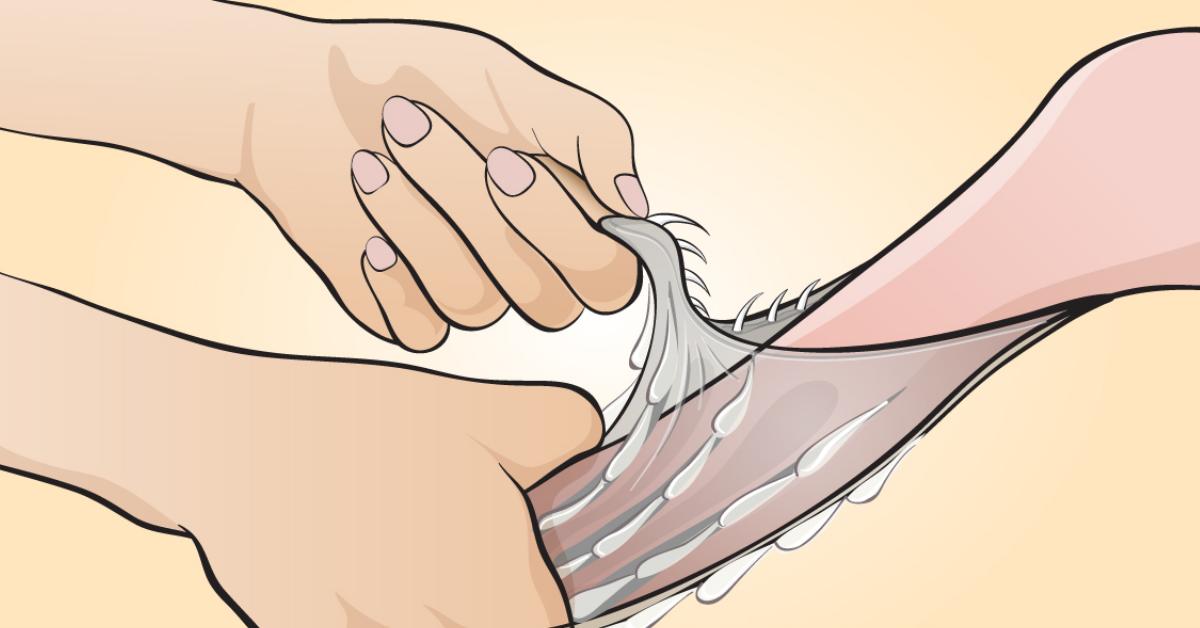 It’s a horrifying fact that every day thousands of women become victims of sexual assault and are traumatized for the rest of their lives. The physical suffering of the attack is bad enough, but it can also leave women pregnant or infected with venereal diseases. According to statistics, South Africa has the highest rate of sexual assault in the world with an average of 52,000 assaults reported annually. But experts know that many sexual assaults are not reported, so the actual number is probably much higher.

Sonette Ehlers lives in South Africa and works with rape victims. When she saw how bad the problem was, she knew something drastic had to be done, so she came up with a very unique invention… 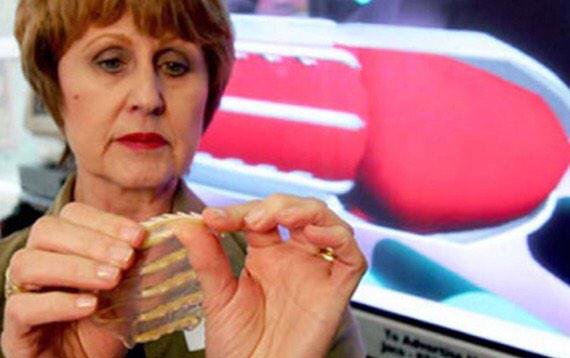 Ehlers took a special condom for women called a “femidom” and modified it into a weapon that will help women fight back against rapists. She calls her invention the “Rape Axe” and the special part is the inside which is filled with sharp plastic hooks that penetrate into the penis when it enters the vagina. This special condom is guaranteed to stop rapists before they can finish their awful crime and while they are writhing in pain, the victims have a chance to escape. 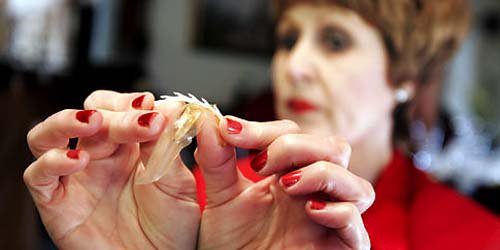 The hooks can only be removed surgically, which means that the perpetrators can be apprehended by police while they’re in the hospital. But the Rape Axe isn’t just a pain inflictor — it is a functional condom that will also protect women against pregnancy and STDs. It can be worn for up to 24 hours at a time and is as easy to insert as a tampon. Tests have shown that the wearer runs no risk of injury from the device. 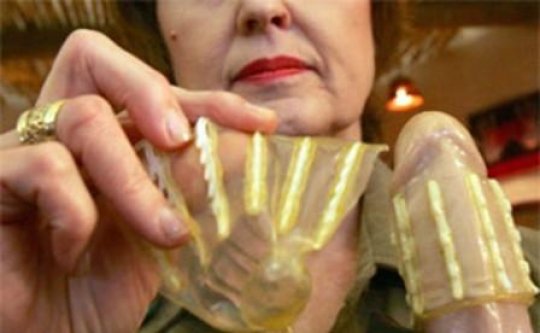 Some critics think that the Rape Axe could end up making rapists more aggressive and that they may inflict more harm on their victims. They also point out that it only protects against vaginal rape and only after penetration has occurred. Nevertheless, when it does end up doing what it was designed to do, the rapist is sure to learn a lesson he’ll never forget. Proponents of the Rape Axe also believe that simply knowing that it exists and that women might be wearing one should have a deterrent effect and prevent rapes from being committed. 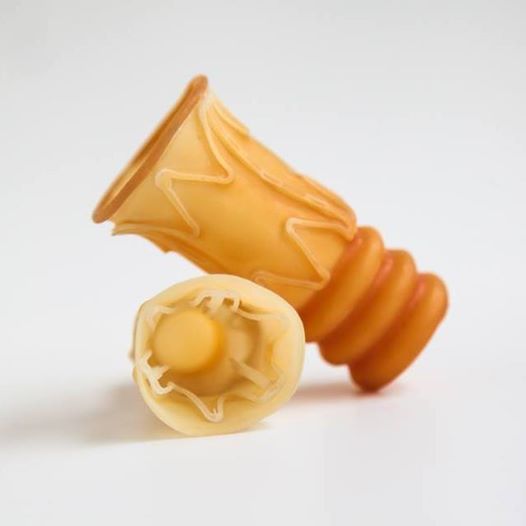 The project is still in the development stage and more investment is needed before the Rape Axe can be mass produced. The Rape Axe probably won’t suit every woman, but those who are constantly in high-risk situations may want to consider it. And even if it is only a last resort when other means of self defense aren’t physically possible, it’s still better than not being protected at all.